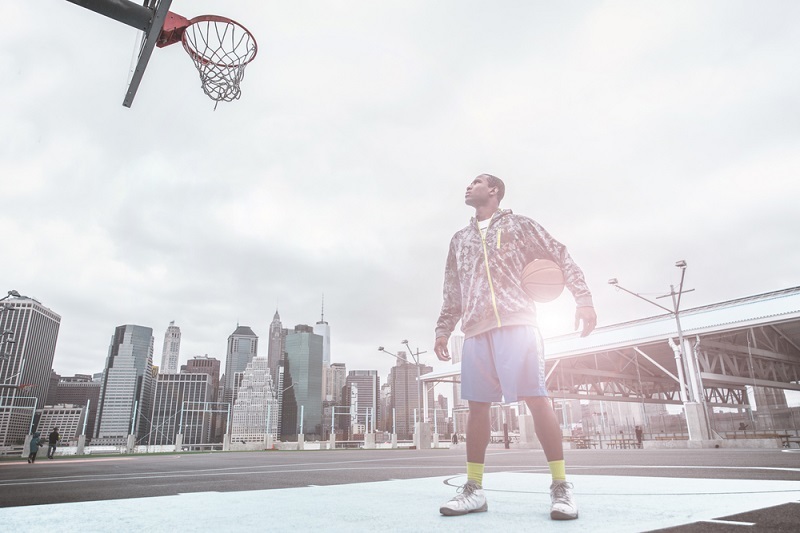 What can Michael Jordan teach your business about the right mindset?

Creating a growth mindset in your business will enhance motivation and productivity.

It has also proved to be successful in the worlds of education, and sport.

​Take Michael Jordan – he is the most successful Basketball player EVER!

‘he was the first at training and the last to leave, every day I saw him working hard at getting better’

He worked hard, got better and the rest is history as they say BUT…

During his career he failed many, many times.

BUT his belief was ‘to succeed, first you must learn to fail’

Michael Jordan had a growth mindset and is now worth $3 bill​ion!

He believed that his skill was not God-given, it was learned, through effort, hard work, determination and a belief that failure sets you on the path to greater achievement.

Is it OK for businesses to have a positive outlook – despite the challenging economic forecasts?

Selling can come across as insensitive when times are tough… what should you do instead?

Yours. Ours. Everyone’s reputation is at stake – now!

Another week ahead, working at the edge of your capabilities?