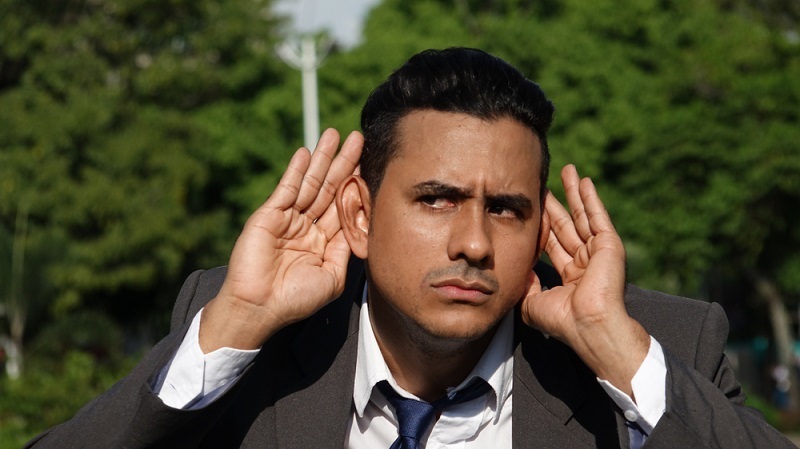 When thinking about the outcomes of a negotiation, thinking in a binary ‘either/or’ or ‘yes/no’ way will likely reduce the success for all parties concerned but, it will actually make a resolution much more difficult.

It’s almost impossible to reach an agreement, especially when there is more than one party involved, with only one single outcome in mind.

Focusing on the interests and reasons for why both/all the parties want the agreement in the first place enables you to present different multiple options.

This enhances the likelihood of reaching an agreement, as it gives everyone the ability to satisfy their most critical interests and reasons.

You might use the phrase “Let me propose a few options, each of which would be acceptable to us”

This shows your negotiation partner that you have considered more than one option and are willing to bring them to the table, showing you are reasonable and open to compromise.

If the Dad who had 12-year-old twins arguing over an orange had listened to the reasons and interests behind why the girls each wanted the orange, he would not have cut the orange in half and given each of them a half to end the dispute.

This did not help the twins, as one wanted the rind to bake a cake and the other wanted the flesh to quench her thirst.

By cutting the orange in half neither of the girls got what they wanted.

If he had stopped and listened to the reasons why they wanted the orange, he would have realised that there were a number of options to successfully solve the argument.

​Click here to learn that when you present multiple options in any negotiation situation you increase the chances of a mutual win-win deal being reached.

Is it OK for businesses to have a positive outlook – despite the challenging economic forecasts?

Selling can come across as insensitive when times are tough… what should you do instead?

Another week ahead, working at the edge of your capabilities?